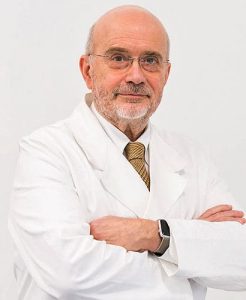 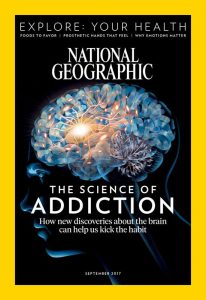 National Geographic – The Science of Addiction 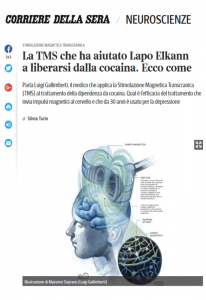 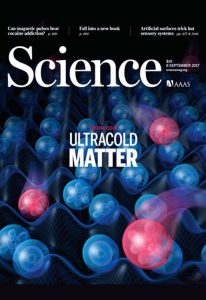 After the initial study, Gallimberti began offering the treatment in his clinic, he and his colleagues have now treated more than 300 addicted people. To Terraneo, rTMS’s effect on cocaine users is simple and clear: “It’s as if they lose the memory of the pleasure”. “It’s a big deal, a game-changing therapy,” Bonci says. 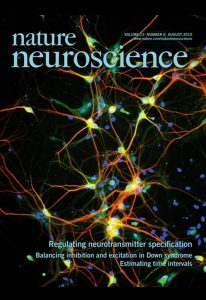 An important conclusion of the study was that stimula­tion may suppress the compulsion of cocaine-addicted subjects to seek out cocaine. The study by Terraneo et al. not only stirs new hope for principled interventional treat­ment of addiction, but also, more fundamen­tally, defines a new process for neuroscience. 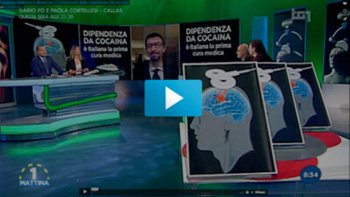 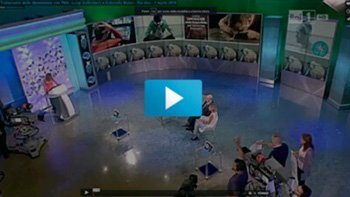 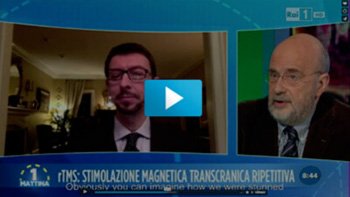 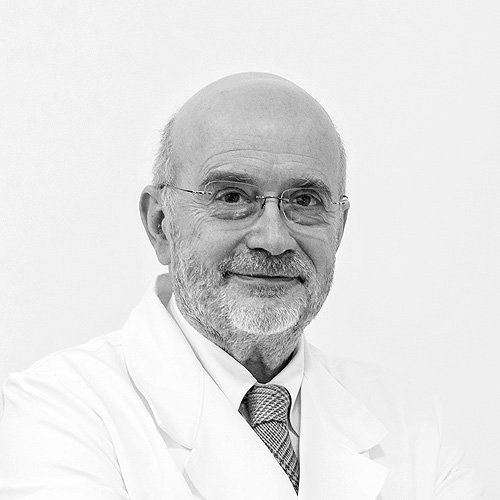 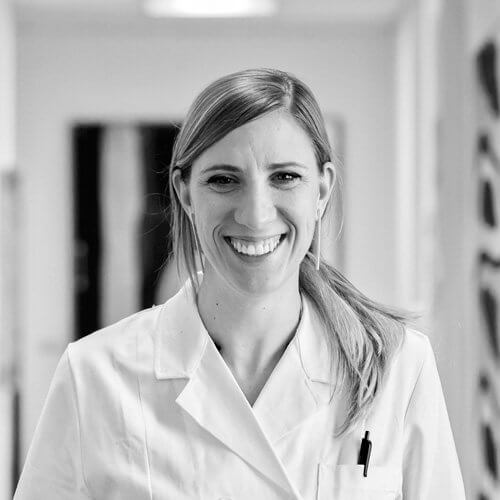 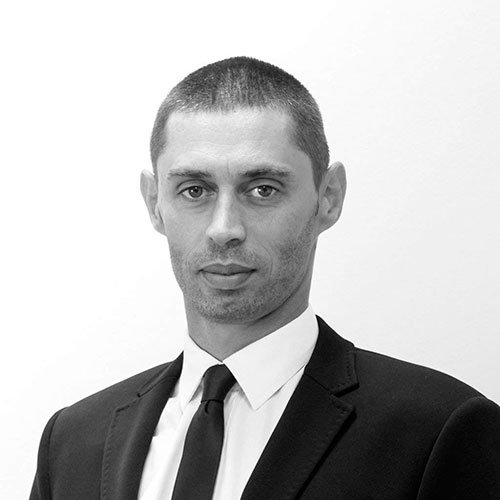